The best pumpkin pie you ever ate, and it just happens to be vegan! This luscious vegan pumpkin pie is rich, custardy, and packed with pumpkin spice flavor. A must for your holiday table!

I couldn’t possibly let one more Thanksgiving pass without finally sharing this recipe. I’ve had a lot of requests for vegan pumpkin pie over the years, and that’s one of the reasons it had to be done.

It was so much easier than anticipated! Back when I was new to vegan cooking I would’ve thought replicating that classic custardy texture in an eggless non-dairy pumpkin pie would be impossible. But guys, it’s the simplest thing: cornstarch.

I’ve been using cornstarch as an egg substitute for years, and this finally hit me. I decided to see how it would do with pumpkin, and it worked like a charm!

This pie was rich and perfectly creamy. My entire (non-vegan) family devoured it and requested another one for Thanksgiving dessert. I’m ready to deliver!

How to Make Vegan Pumpkin Pie

Blind baking is just a fancy word for pre-baking. Some pumpkin pie recipes call for you to just fill your crust up raw and bake your pie, but I find it comes out much better (as in, not soggy) when you give a brief bake first.

Tip: Feel free to taste your vegan pumpkin pie filling and make adjustments. This mixture is totally safe to eat before cooking!

See how easy that was!

How can I make this pie gluten-free?

The filling is gluten-free, so just use a gluten-free vegan pie crust such as this one.

Whipped topping is traditional. The slices in the photos are topped with dairy-free Reddi-Whip. You could also use make your own coconut whipped cream using the filling from this vegan strawberry shortcake.

Can I make this pie using fresh pumpkin?

I haven’t tested the recipe with fresh pumpkin, but I think it should work, as long as you cook and puree the pumpkin using a method such as this one.

Can I make this pie before the day of serving?

Absolutely! In fact, since it takes a while to set, I recommend it. Once your pie has cooled, seal it tightly in a plastic bag or plastic wrap and chill it in the fridge for up to 2 days, or freeze it for up to 3 months.

Need more guidance on how to make this recipe? My video shows you just how simple it is! 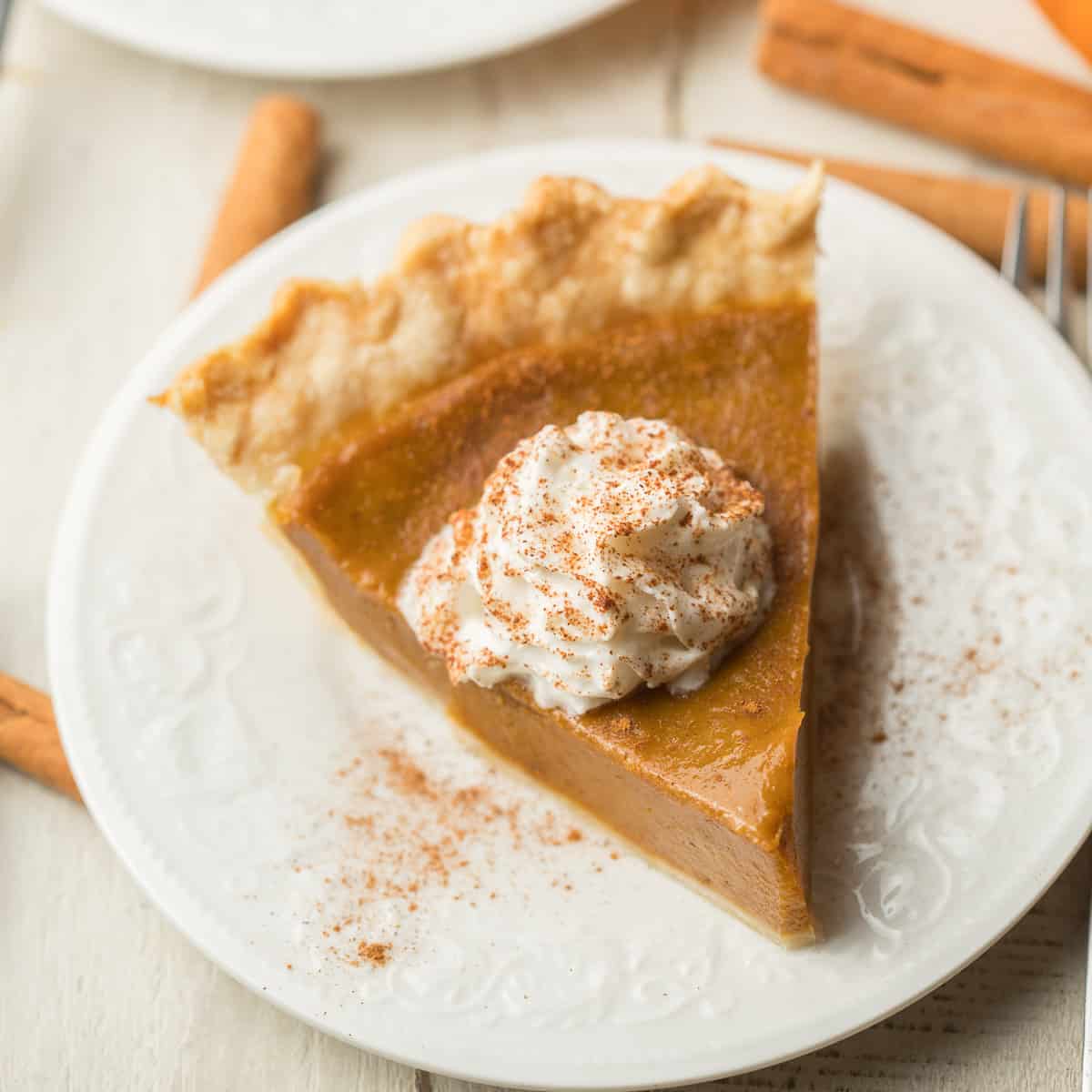 The best pumpkin pie you ever ate, and it just happens to be vegan! This luscious vegan pumpkin pie is rich, custardy, and packed with pumpkin spice flavor. A must for your holiday table!

I Dieted Like A Vegan Pro Athlete For 30 Days

Tommyinnit Responds To That Vegan Teacher! 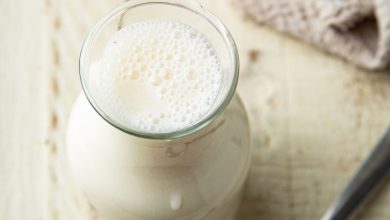 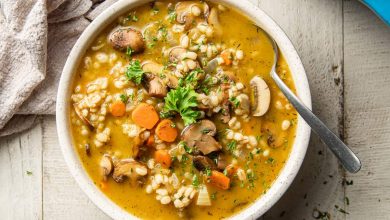