Whether you’re planning a menu for Christmas, Hanukkah, Kwanzaa, New Year’s, or any combination of the above, I’ve got you covered with over 70 DELICIOUS vegan holiday recipes.

We’re officially into the holiday season, and you know what that means? FOOD! Lots and lots of delicious food to celebrate with.

Unfortunately, most holiday dishes weren’t created with a vegan diet in mind. Fortunately, I’m here to help with that.

Over the years I’ve created over 70 delicious vegan holiday recipes that are perfect for year-end holiday celebrations. We’re talking every course here, and all the major year-end holidays. Vegan gingerbread men for Christmas, vegan potato latkes for Hanukkah, peanut soup for Kwanzaa, and hoppin’ John for New Year’s. I personally like to indulge in a dish for every holiday.

You’ll need some delicious starters at just about any holiday celebration. These delicious dishes will keep your guests happy while they await the main attraction! For even more ideas, check out my vegan appetizers round-up!

These delicious soups and stews are perfect for those cold December days! Lighter dishes like pumpkin soup make great holiday starters, while heartier stews like my portobello “beef” stew can stand on their own as a main dish.

I’ve included a main dish to suit just about every taste in this collection! Personally, I’m a big fan of savory pies for holiday meals (try the vegan cheese and onion pie — it’s amazing), but you’ll also find pasta, casseroles and even vegan pierogies!

Round out your meal with one or two of these hearty and festive vegan side dishes.

This section is near and dear to my heart. My family is big on holiday brunch! I’ve included what I consider to be my holiday greatest hits, but for even more inspiration, check out my collection of vegan brunch recipes.

Let’s face it: sweets are what everyone looks forward to this time of year. These delicious cakes and pies will wow your holiday guests for sure!

Cookies, bars and candies are my favorite homemade gifts. I’ve given out many batches of the items on this list to friends and neighbors over the years, and they’re always a hit! 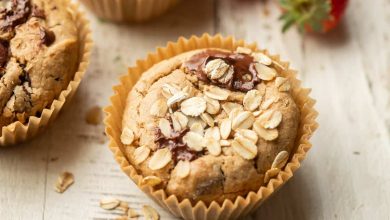 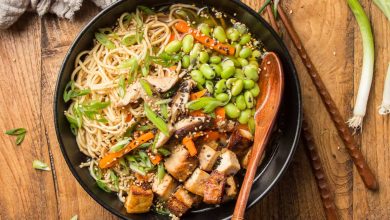 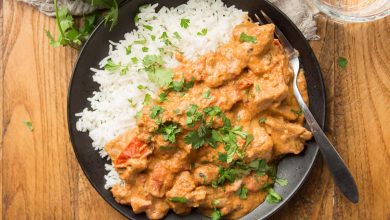 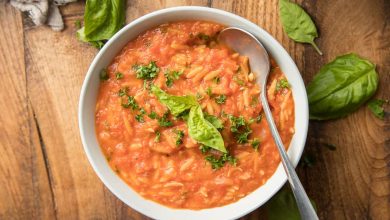