This vegan coconut cream pie is filled with luscious layer of coconut pudding covered in dairy-free whipped cream and toasted coconut. A decadent dessert that nobody would guess was egg-free and dairy-free!

If I ever forget just how nuts those folks are, this pie will remind me. And I’ll probably be reminded often because I’m addicted to this pie.

This vegan coconut cream pie recipe is a coconut lover’s (i.e. my) dream come true. The filling is rich and decadent and filled with coconut, and the pie is topped with a fluffy layer of whipped cream and toasted coconut.

Tip: Cornstarch dissolves easiest in cold liquids. You can chill your coconut milk if you’d like. It will separate, but this is fine as long as you dissolve the cornstarch in the liquid portion. Alternatively, add an ice cube to the mixture as you whisk.

Tip: Make sure your filling is cold before topping the pie. Otherwise the whipped cream will melt very quickly.

Tip: If you need to transport this pie somewhere, I recommend popping it back in the freezer for 15 to 30 minutes before departing. This will reset the whipped cream so it doesn’t fall while you travel.

Vegan coconut cream pie can be wrapped in plastic or placed in an airtight container and stored in the refrigerator for 3 to 4 days.

Can this pie be made gluten-free?

Yes, if you use a vegan and gluten-free pie crust. Try this one.

Can I make top vegan coconut cream pie with homemade coconut whipped cream instead of store-bought?

You can, but I really prefer store-bought for this recipe, simply because whipped coconut cream is very heavy and might be a bit much on top of the super rich filling. If you’d like to make your own, check out how I did it for my vegan strawberry shortcake. 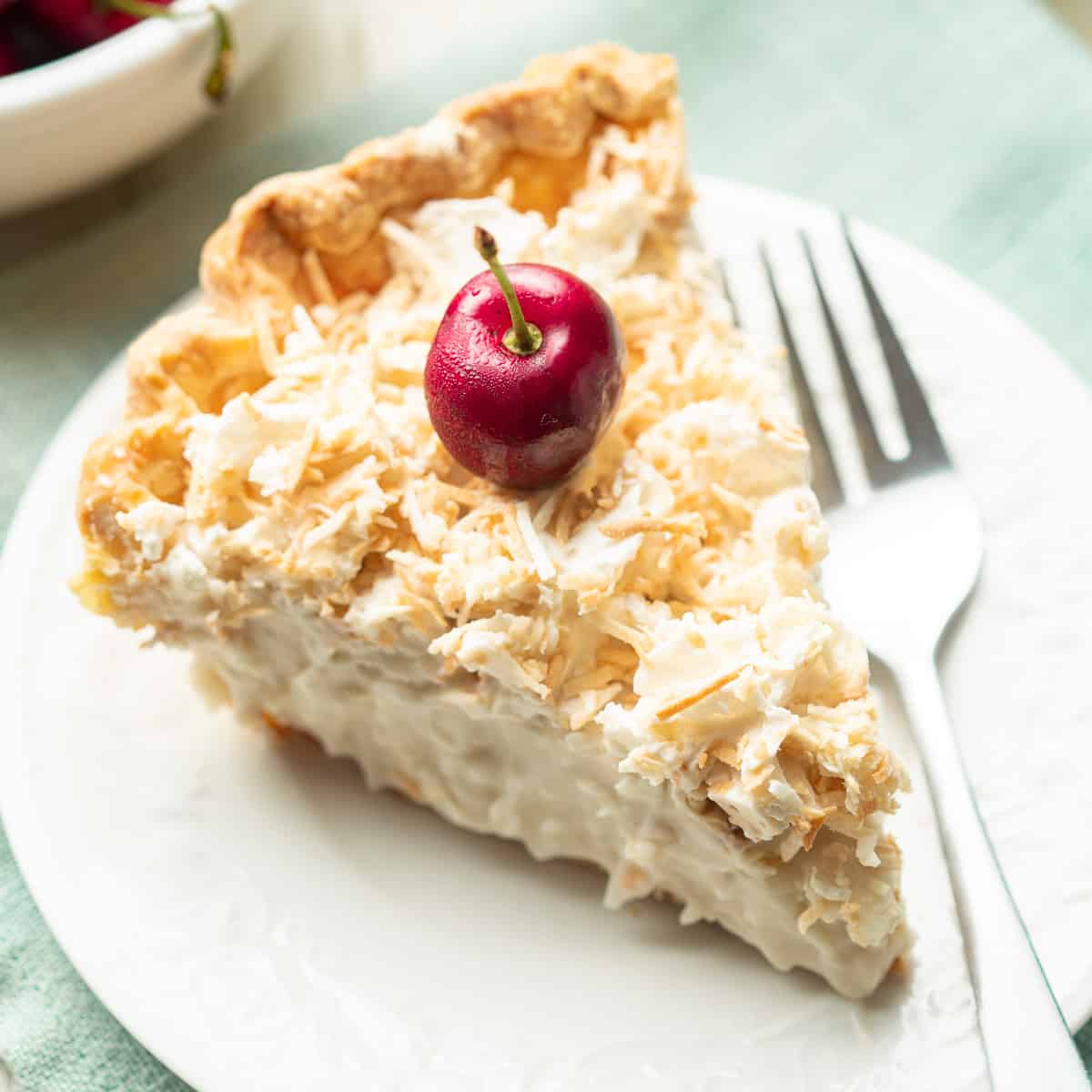 This vegan coconut cream pie is filled with luscious layer of coconut pudding covered in dairy-free whipped cream and toasted coconut. A decadent dessert that nobody would guess was egg-free and dairy-free! 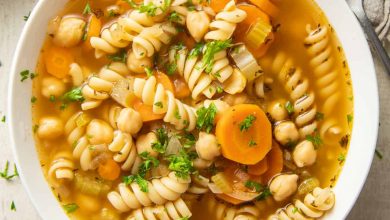 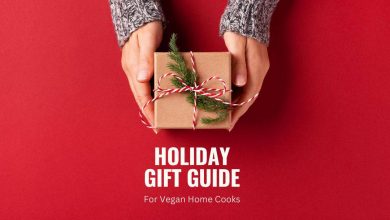 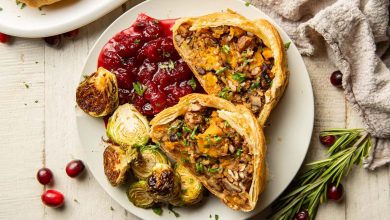